mytwospokesworth in Tour Down Under, Uncategorized January 16, 2018 1,452 Words

The race got off to a flyer with the usual sprint finish into Lyndoch. However, it wasn’t either of the two pre-stage favourites who took out the day but instead Andre Greipel delivered the win for Lotto.

That result now means the German has won his opening UCI race of the year for the past three seasons on the trot. A pretty impressive record that!

Ewan managed to hold on for second, while a fast finishing Sagan took third. Will they all be up there competing at the end of stage 2? Let’s have a look at what is in store for them.

The riders will leave Unley from a different side than normal, facing the climb of Tea Tree Gully within the opening 15km.

From there, the road rises and falls throughout the Adelaide hills as the riders head towards Mylor which marks the second sprint point of the day but more importantly, the start of the final circuits around Stirling.

As you can see, the course rolls a lot in the opening 11,5km, but it is just ever so slightly downhill on average in terms of gradient. Interestingly, the whole circuit apparently has 489m of elevation gain according to Strava/Veloviewer, but I’m definitely taking that with a pinch of salt; 400m seems more accurate than closer to 500m.

The key part of the day though is the 7.6km drag to the line that comes in the final third of the circuit. 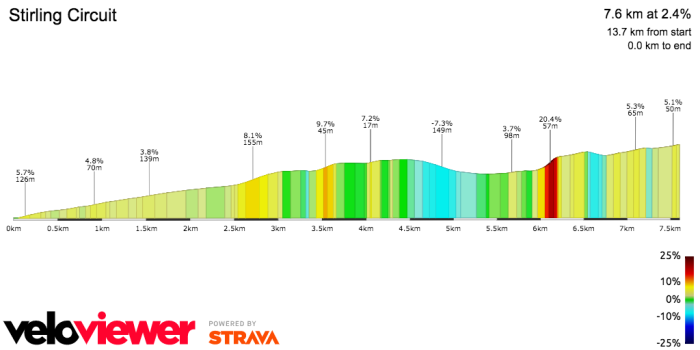 At an average of 2.4% for the duration, in theory it shouldn’t be too difficult for pro cyclists. However, this all depends on how aggressively certain teams approach the day. If it is a benign day then we could easily see some of the sprinters who were in the mix on Stage 1 up there again, if not, then it will be one for the puncheurs.

The final few hundred metres to the line are almost on a false flat, with a little kick up to the finish.

Tackling the rise 4 times could certainly sap the legs of the fast men and puncheurs, especially if we get difficult conditions. Speaking of which…

It looks set to be an even hotter day for the riders than on the opening stage with it feeling like 34ºC come the end of the stage.

There will be a breeze in the air to hopefully help cool them down but I don’t think it will be of much help! They will be pleased to know that there will be a tailwind as they head through the Adelaide Hills towards Stirling. However, it does mean they will face the headwind on their run in to the line while on the circuit. Timing of your effort will be crucial!

Can the sprinters hang on? A quick history of sterling Stirling finishes

While the finish was not used in 2017, it has been used the majority of the editions prior to that but I’m only going to focus on 2011-2016 as a guide because that is when it became “World Tour”.

2011 – Matthews took the win in his neo-pro year, beating Greipel and Goss. Only a group of 24 finished on the same time as the winner but there were 59 in total within 13 seconds. Some splits in the final few hundred metres then. There was also a crash near the end of the stage that saw some riders caught behind. ~60 rider sprint.

2012 – Will Clarke wins solo, with Matthews beating Gerrans for second place; with the likes of Valverde, EBH, Freire and GVA all making up the top 10. 65 riders came home on the same time behind the solo winner.

2013 – An aggressively raced day that saw Slagter take an exceptional win; opening up his sprint from 300m and blowing everyone off his wheel. Goss and Gilbert rounded out the podium with only 27 riders finishing in the front group.

2014 – The biggest group that Stirling has seen, with roughly 100 riders arriving together, it was Ulissi who took the win ahead of Gerrans and Evans.

2015 – Lobato put on a puncheurs masterclass to take the day, beating Impey and his own team-mate Gorka Izagirre to the line. I miss early 2015 Lobato. Anyway, only 48 were there to witness him win, less than half from the previous year.

2016 –  A wonderful win from McCarthy as he just pipped Ulissi to the win, with Dennis coming home third. It might have been a slightly different result as the likes of Gerrans and Haas crashed out, who knows though. I certainly didn’t care as I had rather aptly came in from a night out in Stirling (Scotland) to watch him win at 100/1. Good times!

So what can we take from all of this?

It really depends on how aggressively the day is raced as to how big a bunch makes it. There is a chance if the bunch is on a go slow day that we could see ~100 guys arrive together.

However, I think we’ll see an aggressive day and a whittling down of the peloton that will mainly be driven by Katusha and Bora. Both of those teams have riders capable of winning this stage (Haas/Restrepo & McCarthy/Sagan), but also taking valuable bonus seconds in their quest to win Ochre come the end of the week. The intent was there on Stage 1 when going for the intermediates and I see it being no different for stage 2.

I think some of the sprinters might make it, but them being able to compete is another thing. Only Sagan out of the main guys has a good chance. In fact, this stage is Sagan’s for the taking, but it all depends on if he has to work for McCarthy or not.

There are the obvious guys such as Sagan, McCarthy, Haas etc. but given that I have already waffled on for a good bit and there will be plenty of others who will cover the key guys well, I’m just going to go straight to three outsiders who I think might stand a chance. Maybe… 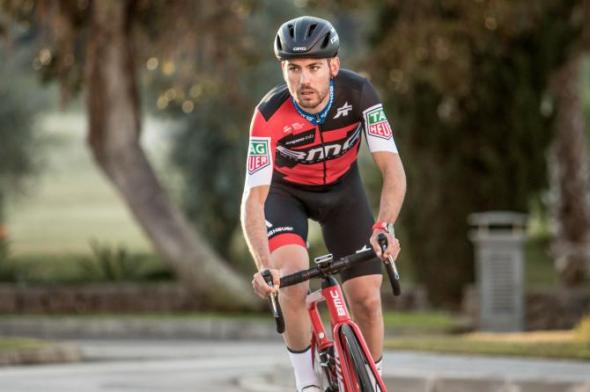 It will either be him or Gerrans that will be sprinting for BMC but I certainly would give the Kiwi a shot at it. He’s known much more as a time trial rider however he does pack a fast punch; he came from nowhere to finish second in the opening road stage of the Tour de Suisse last year. Furthermore, he finished 11th yesterday and in an interview with CyclingNews, Porte said that his team-mates will be racing to take bonus seconds away from his rivals. He’s one to keep an eye on!

The newly crowned Aussie RR Champion is another who’s sprinting prowess caught my eye at the Tour de Suisse last year where he picked up two 4th places. It was his 4th place on stage 2 that was more impressive though as a breakaway duo won the stage honours ahead, he beat the likes of Swift, Felline and Ulissi in the uphill drag to the line; only being bested by Colbrelli. I have my doubts about Ewan making it in this stage, so Mitchelton might just turn to him. Or Impey. 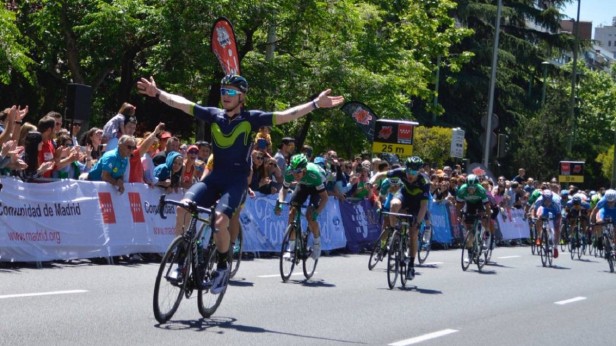 A name that I know one reader will like, the German is one of the two chosen “sprinters” here for Movistar with the other being Barbero. In stage 1 he was close to being in or around the top 10 but collided with the FDJ rider who eventually crashed and that cost him any chance of going for some kind of result. On Movistar’s website they said the pair will both try again on stage 2. Given the speed he showed in the PCC, I think he could be another to keep an eye on. Could the Spanish team manage another two riders on the podium in 2018?

We’ll most likely see Sagan romp home to victory, but where is the fun in going with that? So being two previews deep into the season I’m already reverting back to type; Alexander Edmondson to win. 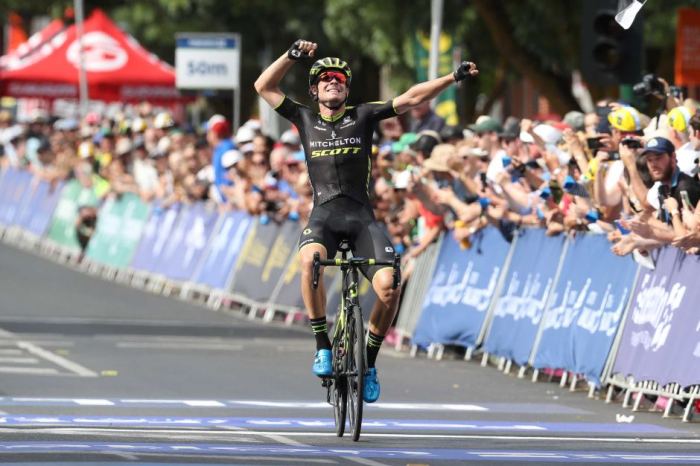 Clearly in great shape now as he gears towards the Commonwealth Games, Mitchelton Scott will capitalise on the others marking each other, with Impey delivering the national champion into the perfect position for him to power home.

Happy to take some small 0.5pt EW punts on the riders I’ve listed above (all prices with Bet365)

Thanks as always for reading! Who do you think will win today/tonight/tomorrow? Could we see an outsider take glory or will it be the usual suspects? Anyway,