My, oh, my! I did not expect that outcome at the end of the day.

Contador turned the heat on but just couldn’t see the result out. Thibaut Pinot made an excellent come-back in the final kilometre, out sprinting Contador; eventually winning by 2 seconds. 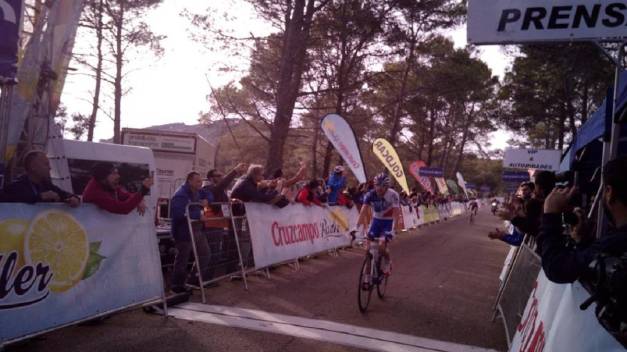 It leaves the GC very interestingly poised going into tomorrow’s time trial. Let’s have a look at what’s in store for them! 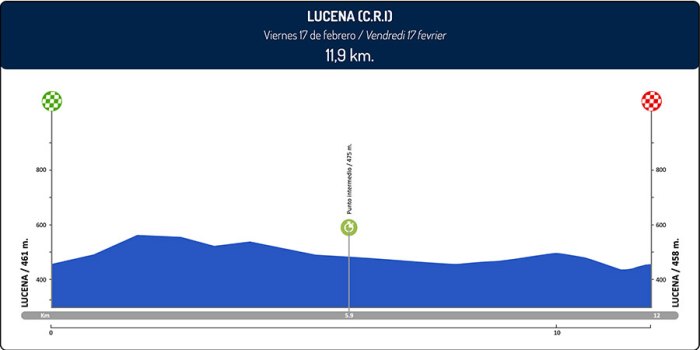 Not a very descriptive official profile, so as is the norm with TTs, I have made my own Strava profile. You can view that here. 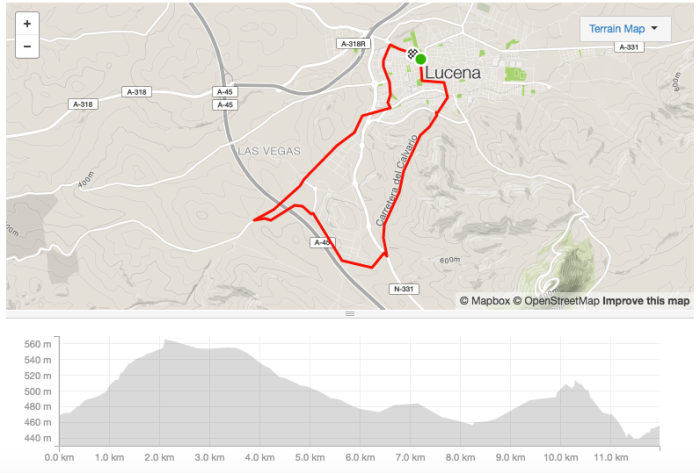 Once the riders “descend” from the start ramp they almost instantly going in the opposite direction, with only 200m of relatively flat roads. It’s then a 1.9km climb that averages 4.95% but does ramp up over 10% in some places.

A 4km long descent follows, which involves a few technical turns before a slight kick up and another kilometre of downhill. The road rises again for 1.6km, averaging 2.8%, before the riders plunge through the suburbs of Lucena.

The riders will have to keep something in reserve as they have a 500m long kicker to end the day.

What type of rider can win this TT?

I have to admit, I really like the parcours for this TT. With a third of the stage being uphill, the TT specialists won’t have it all their own way. Yet, the climbs aren’t overly challenging to completely discount them from the reckoning either.

Ion Izagirre probably starts as the favourite for this TT. He’s a rider who will be able to cope with the climbs but also is very strong on the flat. His TT has improved massively over the past few years and he’s put in some big performances over these short efforts. The one concern with him is that he can be a bit hit or miss at times in these events, so I’m not 100% confident in him to deliver.

Former World Champ Kiryienka is here but I think this TT is too short and twisting for him. 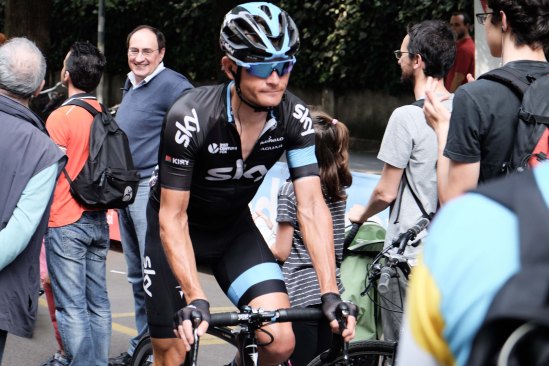 Alberto Contador used to be a very solid TTer but lost his way in the past few years. He seems to do best when it’s the third week of a Grand Tour so I fear he will ship too much time and lose the leader’s jersey.

Thibaut Pinot on the other hand is a rider who’s made great improvements to his time trial in recent years. He took a great win at the Tour de Romandie last year and will certainly like the look of this course. He seems to be back in good form and will fancy his own chances of taking GC leadership.

Time for everyone’s favourite Swede, Tobias Ludvigsson, to step up to the plate. He’s showed great promise in the past in this discipline, but he hasn’t been performing as well on the road as I would have expected. Maybe he’s just saving himself for this? He certainly has a chance!

Alejandro Valverde did well to only concede 7 seconds today after what was a poor start to the climb from him. He dug in deep and is still in with a shot of the GC crown. Not often thought of a strong time trialist, Valverde is actually fairly solid in the discipline. Particularly in short events, but also particularly in Spain. I’m expecting to be pleasantly surprised by him tomorrow.

I’m also expecting to be surprised by Fabio Felline tomorrow. The Italian was exceptional on the lower slopes of today’s final climb, setting up his team leader. He’s capable of a top 10!

I don’t expect much from the likes of Campenaerts, Vorobyev, Le Bon, Poels and Landa.

Underestimate Valverde at your peril… 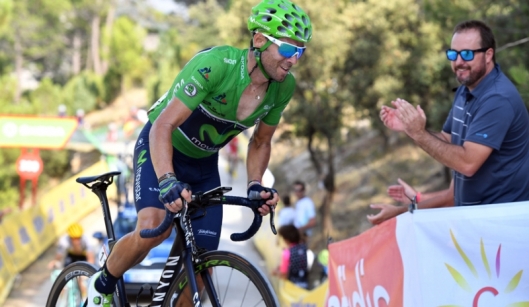 Maybe I’m clinging on to that GC treble just a bit too much?

Other bookmakers might price up more favourably later on, I just want to get this published!

Thanks again for reading, as usual any feedback is greatly appreciated. I hope we get an exciting TT that is close right up until the end. Anyway,