Firstly, apologies that there was no stage 1 preview. I was out in Edinburgh at the Festival on Saturday and felt a bit worse for wear on the Sunday so didn’t manage to get anything completed.

An inevitable sprint finish but it wasn’t the “inevitable” Kittel win. Instead, we had a very odd sprint that was slightly technical due to 2 roundabouts in the closing couple of kilometres. Some of the big names ended up way out of position because of that, with Kitell, Démare and Viviani not even making the top 10.

Sagan continued his winning form though, just edging out Bauhaus in the photo finish, with Cort rounding out the podium. 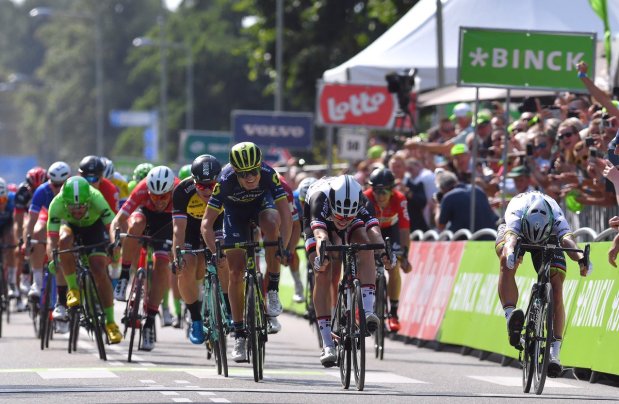 An ominous start for the World Champion as he picks up 10 bonus seconds and takes an early GC lead. Can he hold onto it tomorrow?

A pan-flat 9km TT in and around Voorburg. 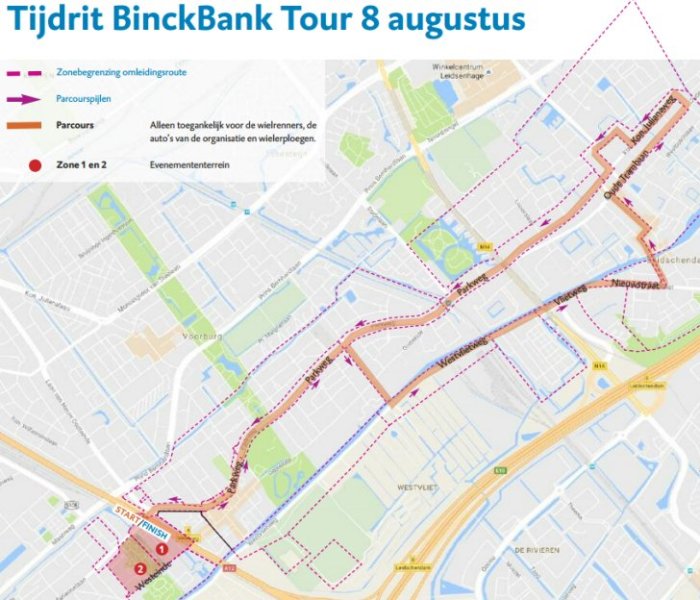 There’s not much else to say about the route than what you can get from the image above. A good mix of long power sections with some technical corners thrown into the equation too. I do think though the technical section is where the stage could be won or lost.

What you don’t see properly though are three small roundabouts on the longer straight sections. They are fairly straightforward but will still cause the riders to slow down a bit and it will disrupt their rhythm!

Now, I did make the route on Veloviewer in a hope to create a Google maps/street view fly through of it, but I’m not technologically astute enough for that!

Instead though, you can view the route here and with the “map” tab selected, just drag the Streetview person onto the route and follow it from there.

As is the case with TTs, the outcome of the day can often be affected by the weather conditions and it looks like we’ll see that happen tomorrow too. Different outlets have slightly different forecasts but most agree that it will rain at some point in the afternoon.

In fact, there seems to be an agreement that late afternoon/early evening is the time most at risk of showers.

We could of course see rain throughout the day if the weather front comes in earlier. Nonetheless though, the current forecast doesn’t make good reading for the late starters. The first rider down the ramp (Allegart) will leave the starthouse at roughly 13:30 local time, whereas Sagan will depart at just after 16:30.

To have the best chance of avoiding the rain you want to be out within the first hour of racing, i.e. riders 176 -> 116 on GC. Again though, there is a chance that all the riders could see some rain, it will just be heavier for those starting later.

The bottom or top, depending on what way you look at it, of the order is stacked with talent. These following riders go off in the first 13…

Excellent in winning the final TT at the Tour (much to my annoyance), he then followed that up with a very strong second place at the European Championships last week. He would probably prefer a more traditional “power course” as some of the technical corners aren’t his speciality; he is much more of a diesel engine.

The Movistar man is 3rd off the ramp and straight after Bodnar – a good carrot to have up the road! Similarly to Bodnar, I think he would prefer a less technical course but he certainly will give it full gas on the straights. Will it be enough to see him to victory? I don’t think so.

The next big hitter off the ramp, the Dutchman was strong on his return to racing at the recent Clasica San Sebastian. An ominous sign for this race and the rest of the season. He would probably prefer a longer course as he seems to lack the explosivity for a short TT nowadays but you can never rule a rider as classy as he is out. 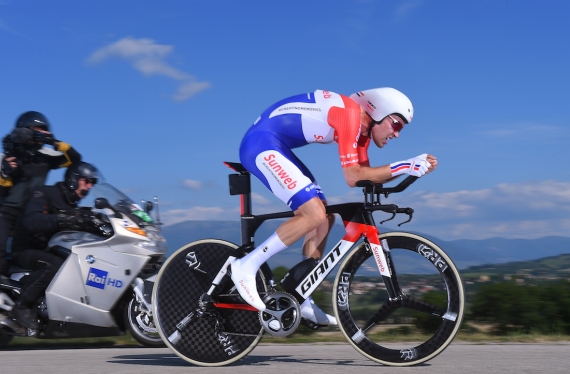 With the fastest short TT rider in the world not here (Dennis), then Van Emden has to start the stage as favourite. He really excels at these short efforts. He flew out of the traps in the European champs only to fade later on. A bit of practice for this?! He will be tough to beat.

Close to victory on the opening day of the Tour, he was then bitterly disappointed not to feature more in the second time trial. A former track rider, he has the explosiveness to go well here. Without Dennis here, he arrives as BMC’s main hope for this stage. Can he deliver?

A short TT specialist, he blew everyone away in the Baloise Belgium Tour earlier this year. Following on from that, he came second behind Dennis and Kung at the Tour de Suisse but lost his national TT crown. However, he put in a big performance at the Euros, eventually finishing 4th. It’s not a win you say? I know, but those aren’t the type of efforts he is good at and to only finish 9 seconds behind is very respectable. I think he’ll be going well tomorrow!

Incredibly enough, all the names listed above are in the first 13 riders to leave the start ramp.

There is one more rider who starts in the first 60 guys that I’d like to mention. 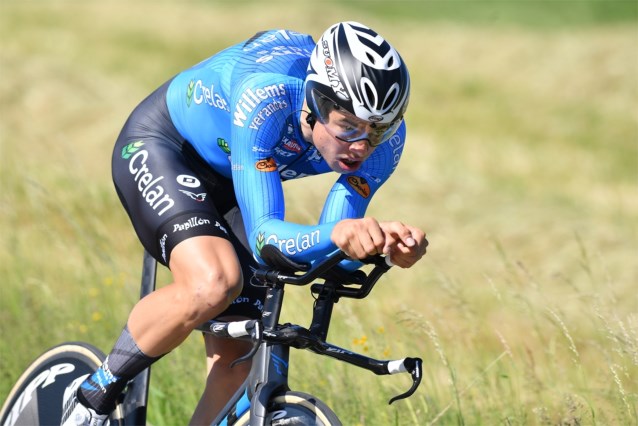 The incredibly talented Belgian cyclo-cross rider has been trying his hand at more road racing this season. Turns out he’s not too bad at it either! He famously beat Tony Martin last year at the Belgium Tour on the opening prologue; no mean feat. An explosive rider thanks to his background, the technical section at the half-way point of the race should really suit him. Furthermore, if it does rain all day, I’m not sure that will be of any hinderance to him at all. I expect another big result from him tomorrow!

Of course there are several riders I’ve not gone over in great depth such as Martin, Kittel, Sagan, Mullen etc, but I think the winner will come from the early starts and those listed above.

Brändle to build on his good showing at the Euros with a win here! 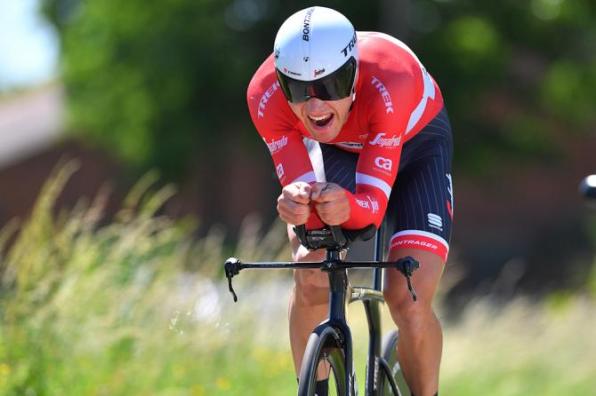 Van Aert to finish somewhere on the podium too.

Both are with B365 – others might price up later.

Thanks as always for reading! Who do you think will win tomorrow? Will the weather play a big part in the outcome of the day? Anyway,