A day where I had 99% of the stage planned out to perfection, it’s just a shame about the final 1%!

The action was on from the start as riders tried to jump away and we had several strong moves that looked as if they could stick. However, with Matthews attacking, Quick Step were keen to chase it down, even having Dan Martin as the man following the Aussie’s moves. In hindsight though, it was a terrible idea. Kittel blew up on the climb and that was his day done and as several of his team-mates waited to pace him back, Martin was left exposed at the end of the stage.

Speaking of which, we had echelons in the closing 15km. Naesen did an incredible job to bring Bardet to the front group as they were initially distanced. The Frenchman was even quoted post-race saying that “Naesen saved my life”.

Dan Martin and Meintjes were less fortunate though and both ended up shipping 51 seconds, with Contador losing 1’33. 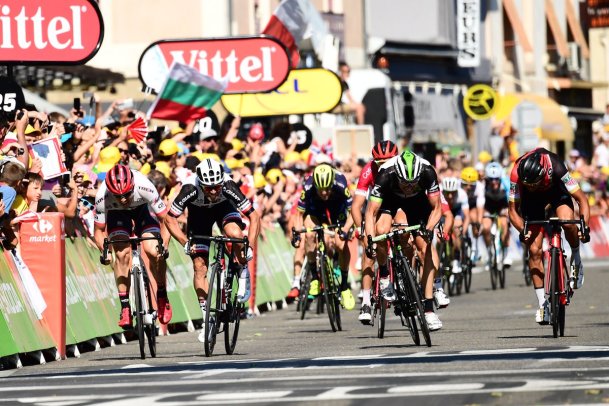 A deserved victory for the Sunweb rider after his team did the majority of the work all day; I’m sure their DS will be pleased! The result now moves him closer to Kittel in the Green Jersey competition, only 29 points behind the German.

The day that in my GC preview I heralded as arguably the Queen stage. 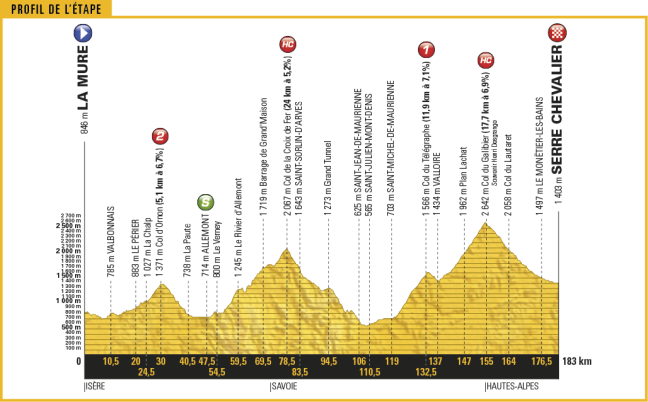 Starting off fairly tamely, the riders will face a shallow descent before 10km of uncategorised rising roads before the first official climb of the day begins. At only 5.1km and averaging 6.7% it’s not too difficult an opening test and I’d be very surprised if we saw some GC movement here. Well, there is one rider I think might give it a go but I’ll get to that later. What could be more interesting though is if Matthews makes the split, which I think he has a very good chance at doing.

Once over the top of the climb, the riders will descend into the valley where we have the intermediate sprint point of the day. If Matthews is capable of winning that, then he reduces the gap to Kittel in the Green Jersey competition to only 9 points.

That would certainly spice things up for the following stages!

Soon after the sprint point the riders will face the first of two HC climbs on the day; the Col de la Croix Fer. The paltry average of 5.2% is quite deceptive as the climb goes up in steps, with several kilometres above 9% but also false-flat or descending kilometres. However, it is too far out to be of any major issue and will more than likely be a place where some riders get shed out of the back, rather than anyone go off the front.

The riders will have just over 40km from the summit of the Croix Fer until they hit the foot slopes of the climbs that will shape the day; the double-header of Télégraphe and Colombier. 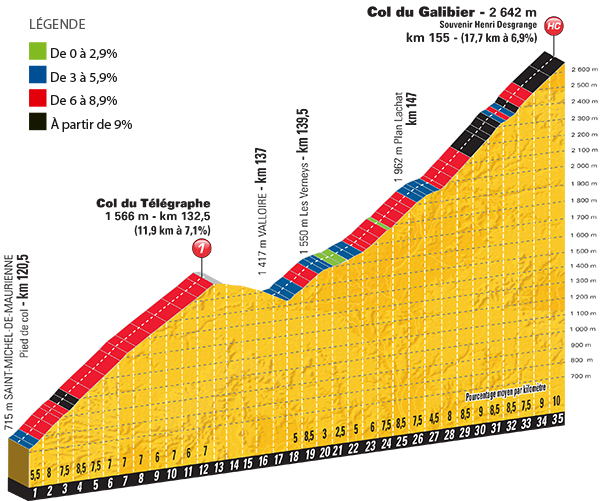 I don’t really need to go into detail about those climbs too much, the graphic above tells you enough! One thing is for sure, I think the Télégraphe is harshly categorised as a Cat-1 as it certainly could be an HC climb.

The steep closing ramps combined with high altitude of the Galibier provide the perfect launchpad for an attack from the GC favourites.

Will they be able to make it stick on the run in? It depends on who they are/who is behind and if they are co-operating. The descent averages -4% for the final 28km but it is a lot steeper at the start and flattens off a bit in the final 6kms.

Could we see a reduced sprint contest the stage?

With the first half of the stage not being conducive to a big GC hit-out there is a chance that a big breakaway forms on the Cat-2 climb and builds up a massive advantage. It of course depends on who makes that move as to how big the gap will be, while also depending on the attitude of Sky. Will they want to chase the stage win?

Having conducted a Twitter poll, the most popular selection is a break win but the verdict is split, with there being no majority. Another hung vote!

I’m really unsure as to how I think it will go as well. On one hand, I really fancy the break to get a big lead over the first two climbs and that be that. Yet, I have a nagging suspicion that we could see a GC battle as people attempt to put Froome under pressure.

We’ll see a strong break go with representatives from a lot of teams up there but Sky will outfox them all by letting the break get too far ahead so that having team-mates up the road will become redundant.

Therefore, we’ll see the break fight out for the stage.

B is for Breakaway and… 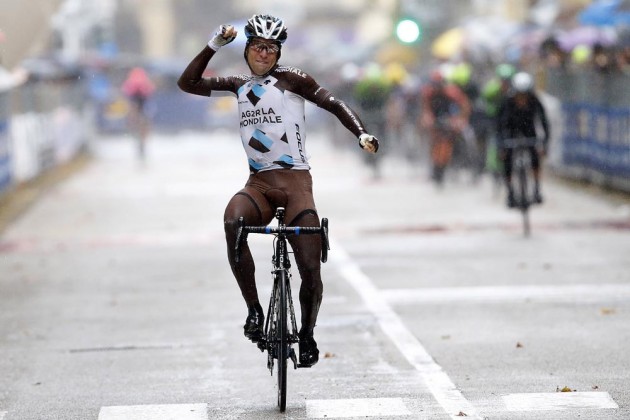 A rider who as impressed me in the past few Grand Tours that he has been in, the Belgian has been active so far this race, making the breakaway on a few occasions. AG2R will want men up the road for both the team classification but also for the possibility to help Bardet later but if his advantage is too big then Bakelants might be given the nod to go for the win. He’s the right mix of strong climber but far enough back on GC not to be a real threat. Compared to some of the purest climbers he might struggle, but in the final week of a Grand Tour you always get some shock results.

0161 Manny on the map? Well, the German has been a bit off the radar so far this race after his very impressive display at the Dauphiné. An attacking rider, I’m surprised not to have seen him in more breakaways. Instead, he seems to have tried to follow the GC guys as long as possible before fading away. On his day though, I think he could contend for a stage and no doubt Bora will be looking to infiltrate any move, with Buchmann being their best hope for a result.

Of course there are plenty of other riders who could feature tomorrow, depending on what type of stage we get.

Barguil will no doubt be attacking off the front chasing mountain points and securing that title, along with another stage win.

I also have a feeling that Contador might try something but he’ll struggle to win the day as the finish isn’t great for him. He would have to drop everyone on the final climb, which is certainly possible if he has re-found his climbing legs from somewhere.

There then is of course the chance that the GC teams do actually close things down and we get a showdown between the favourites on the Galibier.

I’ll go for Buchmann to take the win from the break, sprinting from a small selection that regrouped on the descent. 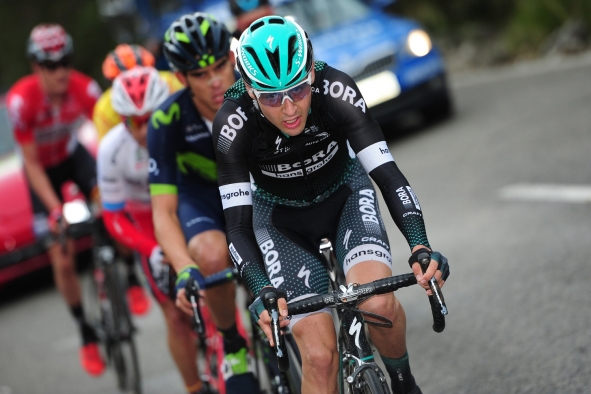 Tomorrow is definitely a day for in-play though once the race situation has settled, hence why I’ve only spread 1pt across a couple of longshots.

Thanks as always for reading. Who do you think will win tomorrow? Will it be the break, or will the GC riders come out to play? Anyway,