Porte made the final climb his Swiss Willunga, but it was Yates who managed to take the win, holding on to the coattails of the Aussie and beating him in the sprint. 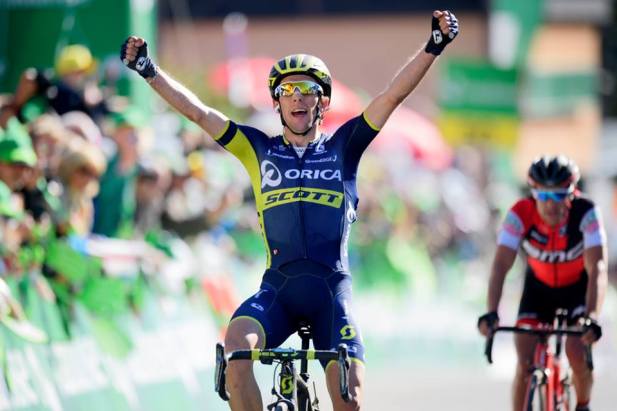 Buchmann came home a very credible third. There was a big time gap back to a large group of GC contenders who will have been disappointed to have to lose time going into tomorrow’s last stage.

A tough rolling individual time trial where the overall will be won or lost.

As is tradition for a TT, I’ve made a Strava profile that you can view here.

Although I somehow seem to have missed 300m compared to the official profile. I think it’s at the end of the stage the distance is missing so it shouldn’t make too much difference. Oh well!

Aside from the climbing, one thing to note is how technical the route is. The road seems to constantly change direction and it’s only really in the final third of the stage where the riders can settle into a rhythm. Even then though, there are several 90-degree turns in the final few kilometres!

As for the climbing, they do that once they leave the start straight and take a left-hand turn. Taking it as one big ascent, it’s a 6.4km climb averaging 4.6%. However, that doesn’t tell the whole story.

There are a few false flat drags in between the major rises of which the toughest comes near the top of the climb. That part of the climb is 1.4km at 9.6%. A good amount of time can be lost here on a bad day!

With the lack of flat this is a TT for the GC men and the very best climbing TTers.

Arguably the GC revelation of the season, the Slovenian is also a very handy time-trial rider. He smashed the recent climbing TT in Pais Vasco but oddly enough he gained most of his time on the flat run to the line. He won’t have that advantage tomorrow so it will be interesting to see how he goes.

Richie Porte. Flying today and former Aussie TT Champ, the BMC rider will eat up the climb. It’s just a question of him holding it together on the descent and run home.

Chris Froome. You can never count out the British rider. He had a similar performance in this race last year on a mountain top finish, before turning out a very good TT ride. He often seems to go well when you least expect it.

Jonathan Castroviejo. Great TTer who’s not been in that great shape recently but did come home just behind the group of GC favourites today. He can turn that around in a TT.

Bob Jungels. Powerful rider who should be there or thereabouts tomorrow. Will probably want one final hit out before the Giro. 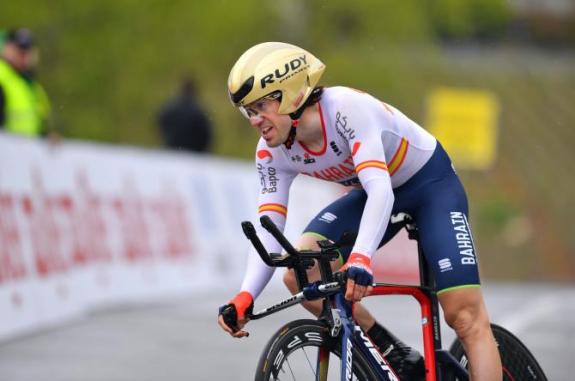 The rider who apparently had a great chance of winning this race overall before today’s stage, due to his TT prowess. However, like Roglic, he now finds himself chasing and it will be hard for him to win the GC title but he may just sneak the stage win.

Ilnur Zakarin. Joker of the bunch, the Katusha rider has been hit or miss with his TTs recently. Yet, he was attacking today and like a few others, will want to have one last hit out for the Giro.

Simon Yates. Has to be respected after today’s performance and although his TT has improved over the past year, I still can’t see him do enough to win the title tomorrow.

Froome turns things around and takes the day. 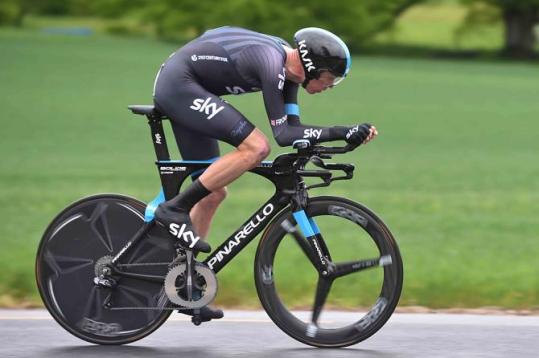 Thanks for reading as always and any feedback is greatly appreciated. Who do you think will win? Next up for me preview wise is the Giro and Chongming Island. Anyway,