No breakaway success and it was Coquard who took a relatively easy sprint victory in the end. 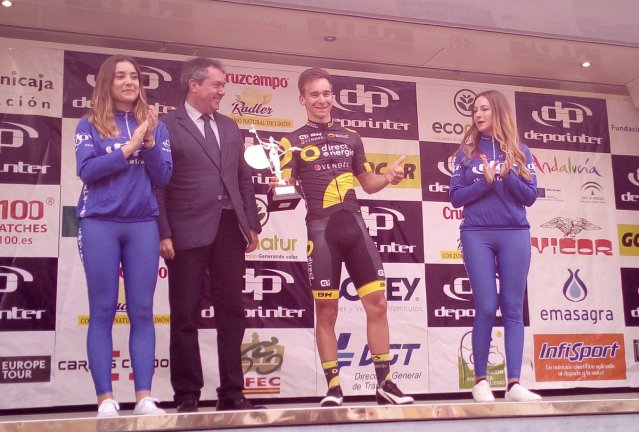 A solid performance from Norwegian Hoelgaard saw him come home in second, but I was more impressed with the speed of Cofidis’ Hofstetter who seemed to match Coquard in the closing 150m. It’s a shame he started much further back!

A rolling day with a tough start! 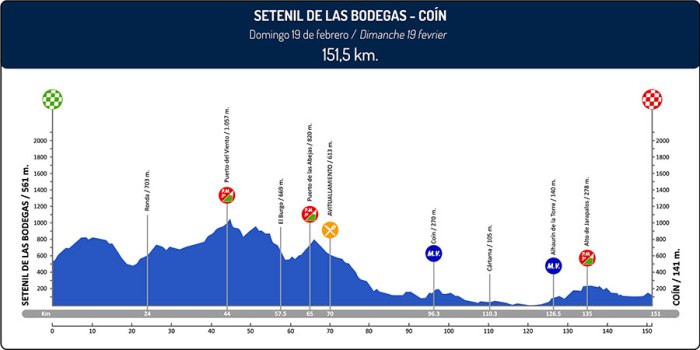 The riders will start the day with a nice little climb to open the legs; 4.7km at 4%. We then have a descent into the valley, followed by a 5km climb at 3.5%.

If the break hasn’t gone by then, it may be up the first categorised climb that it finally disappears. The climb itself is 6.2km at 4.3% but has some steep sections, even above 10% in parts.

The next few climbs probably won’t play a big part in the race so I’m going to skip over them.

We do get a climb in the last 20km but it’s not overly difficult and I can’t see Contador trying anything here.

If it does come down to a sprint it might get a little messy in the closing kilometres as it is reasonably technical, but nothing compared to today! 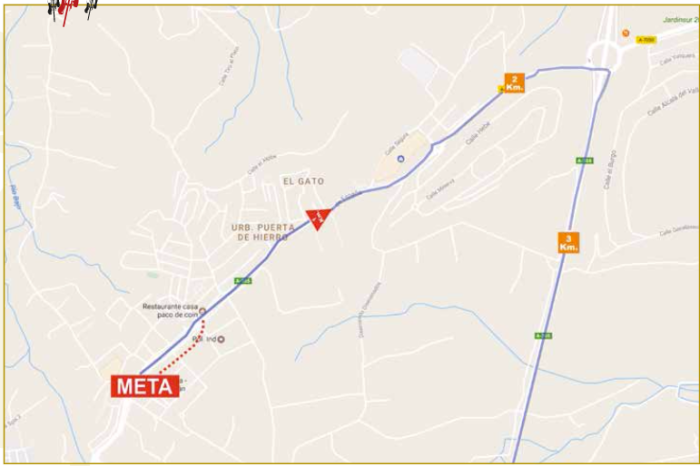 I said a break would make it today but that never happened. I’m going to roll the dice again for tomorrow’s stage; breakaway day.

Well Movistar have no real need to hold the race together. They just need to make sure Contador doesn’t try something and with the route not being conducive for a long-range attack I cant’ see the happening. Although, with the sprint we had today, Valverde might fancy his chances in a dash to the line!

Following on from that, none of the other sprint teams will really want to contribute to the chase now, knowing that Coquard is the guy to beat here.

Like normal, I’ll take a stab in the dark and highlight a few guys who might get involved. With the parcours being a lot more challenging than today, the break candidates will need to be fairly solid climbers.

If Direct Energie sense that they’re not going to get any help chasing the break all day, they may just send someone up the road. Sicard is by far their best climber, having previously finished 13th and 15th at the Vuelta.

You all know by now my appreciation of him as a rider. He’s been a bit off the boil here so far and was disappointed with is TT, where he had chain problems and bad legs. I’d say finishing 9th considering all of that isn’t bad. I also couldn’t live with myself if he does get away tomorrow and I’ve not mentioned him! 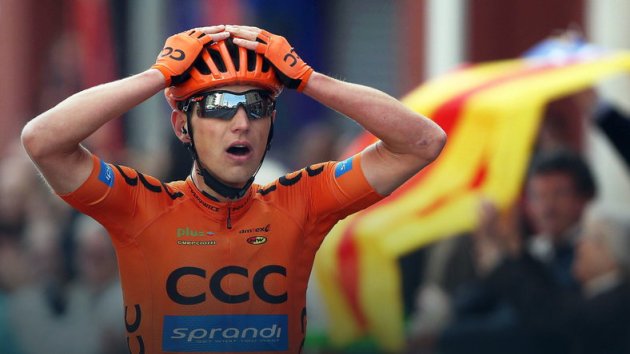 One of Carlton Kirby’s flames of the week, Paterski on his day is a very solid all-rounder. He took a brilliant breakaway victory on the opening stage of Catalunya back in 2015, out-sprinting Rolland and De Clerq to the line. CCC have been active this week and he could well be the guy to make the move for them tomorrow.

Bit of a curve ball this one but considering there should be no GC action, the Sky bosses might let one of their riders off the leash. He managed an OK TT on a course that didn’t suit him properly so it is hard to gauge what his form is like. He definitely shouldn’t be underestimated if he makes the move, potentially utilising his TT abilities to attack from far out.

Break wins, whoever that may be and for old times sake I’ll go for everyone’s favourite Swede again. Tobias Ludvigsson to take the honours! 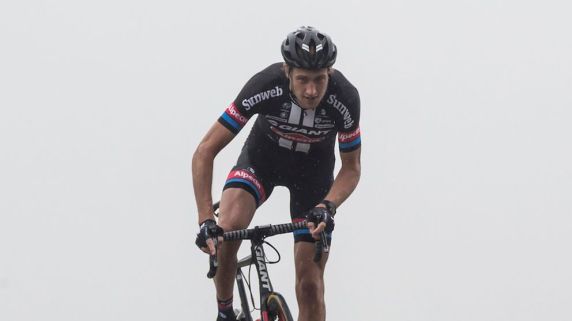 Small stakes on break selections again (all with Bet365)….

Thanks for reading this week! Apologies this is slightly shorter than normal, but I’m back to work and a bit under the weather. Nonetheless, do you think the break wins? Or do we get another sprint? Anyway,