A good stage, won by a perfectly controlled climb and bold descent from Ion Izagirre. He showed composure and no fear when descending down to Morzine in treacherous conditions. Pantano and our pick of Nibali rounded off the podium. 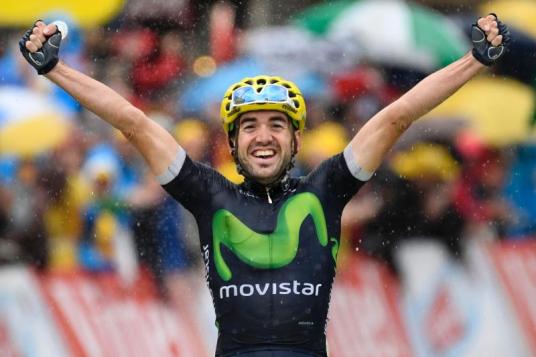 Behind, Froome was never in danger, but we did get a slight reshuffle in the top 10. Rodriguez and Kreuziger were the big movers, with Mollema and Aru being the losers on the day.

With all of the classifications wrapped up;

Tomorrow’s stage is all a case of restoring pride for some of the sprinters.

I’ll be keeping this preview shorter than normal, it’s a pretty basic sprint stage and there shouldn’t be anything that surprises us!

Stage 21 sees the usual processional stage into Paris, finishing along the Champs-Élysées. Nothing much to see on the stage profile, we do have our final categorised climb though, which might entice some riders into the break for that extra prize money! 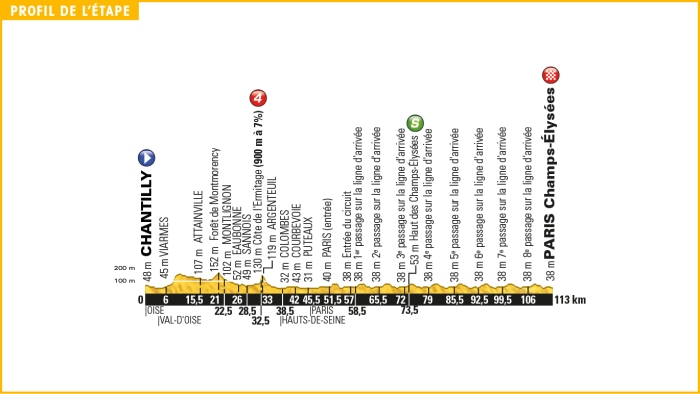 I wonder if De Gendt will make a breakaway move? He’s not far off the combative prize, i.e. the most kilometres spent off the front of the race. Aside from that it will probably be a slow day until we reach the closing circuit.

Nothing new here, all the favourite tourist destinations will be passed along the way, as the riders traverse the cobbles, exact same circuit as the previous years.

As we’ve seen in the past, positioning is pretty crucial within the last 1km.

The riders will need to be near the front to take the sweeping bends at Place de Madeleine. Therefore, lead-outs or wheel surfing ability is important tomorrow.

On paper Kittel is the fastest man here, but like many, he has disappointed so far this Tour. He still has his full complement of lead-out men which is good, and he should be positioned perfectly into the final few hundred metres. The question will be if he can go full gas for his whole sprint; sometimes he’s went early and faded.

Greipel is the sprinter who has disappointed me the most. Apart from getting pipped by Cav on stage 3 he really hasn’t gotten involved in some of the bunch gallops. He is very much a confidence sprinter, and certainly seems to be low on that just now! Furthermore, he’ll be missing Debuscherre in the lead-out train. His record of winning a stage every Grand Tour he’s been at is very much under threat.

Kristoff has been on the rise as the race has went on. He really should have had a win when they arrived in Bern, but was done by a lunge on the line by Sagan. He’ll be out for revenge and to remind everyone what he can do.

Sagan himself has a great chance. He’s so strong right now, it’s incredible! The Slovak has been joining the break for fun on these mountain stages while his sprint competitors have been struggling off the back. He’s already managed to beat his record points tally, but I’m sure he’ll want more!

Away from those four I’m not overly convinced by anyone. Matthews will have coped well in the mountains so will be less fatigued than some, but he doesn’t have the raw speed to win. Coquard showed an incredible turn of speed on this stage last year, but I feel he’s peaked too soon this year. He looks jaded. Degenkolb is on the way back to his best, but I can’t see it from him. Groenewegen will be tired in his first Tour. Although he says his legs still feel good. He does have the speed to challenge.

Bennett is still struggling with his finger. McLay has been off the back on a few mountain stages so is clearly suffering. EBH doesn’t have the top speed on this type of finish anymore. Holst Enger would prefer a tougher run in. Dumoulin has been non-existent. Laporte has been an OK late sprinting replacement for Bouhanni but isn’t at the required standard here.

Therefore, it’s between the Big 4 that I mentioned.

Leaving Kristoff and Sagan. If this was 2015, I’d definitely be backing Kristoff, but I don’t think he has the same closing speed as he used to. He’s definitely not shown it so far this year, therefore… 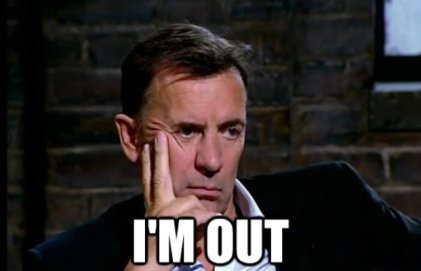 Sagan has looked incredible all race and seems to have his mojo back, it’s great to see! His turns today were ridiculous, he was putting down some serious power. If he can transfer that into top speed then I can see him winning tomorrow. It will cap off a great Tour for him, so… 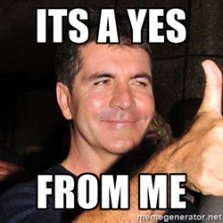 I’m just backing Sagan outright for the stage. Nothing wild.

Available at 7/1 with Ladbrokes. Might be better prices later for him so keep an eye out.

A massive thanks to everyone who has read and shared the blog over the past month. I’ve had a lot of great comments from people, and reading them made me feel all warm and fuzzy inside. It was weird.

I’m proud to see the blog grow and I hope it continues! It’s also great the interaction that I’ve had with a lot of you on Twitter, it makes the races a lot more enjoyable. The blog will continue with previews for all the World Tour races and anything that’s on TV pretty much. Like I said in my La Course preview (shameless plug), I hope to add more previews on women’s cycling. If you have any other ideas that I could do, maybe interviews or something like that? Then any feedback and advice is always welcome! 🙂

But for the last time this Tour, I hope you enjoyed the preview and enjoy watching the stage tomorrow, wherever that may be from. Anyway,