I love the Giro!

A stage that should have ended with a sprint winner, Lukas Pöstlberger decided that wouldn’t be the case and attacked from the head of the peloton in a chaotic finale. With the bunch hesitating he seized his opportunity and didn’t look back until 100m to go where he sat up to salute the crowd. 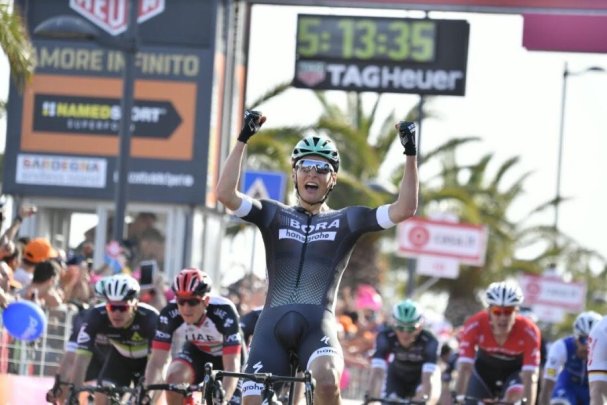 Behind Ewan was very fast and took second comfortably, beating Greipel into third. Modolo blew his load too quickly and was the first sprinter to jump when they were all looking at each other, eventually fading to 5th. Nonetheless, it means a small profit on the day which after that stage result, I’ll happily take!

A much hillier affair than today’s opening stage, the riders head down the east side of the island to the finish town of Tortolì. At 221km in length, it’s not exactly a short stage either!

There’s a lot of rolling, uncategorised climbing in the opening half of the day so the breakaway in theory should be relatively strong but we have seen it in the past where teams are quite happy to sit up early and just let the first move go.

There’s a chance we will see a new leader in the KOM jersey after the stage and that will most likely go to whoever crests the final climb of the day first. 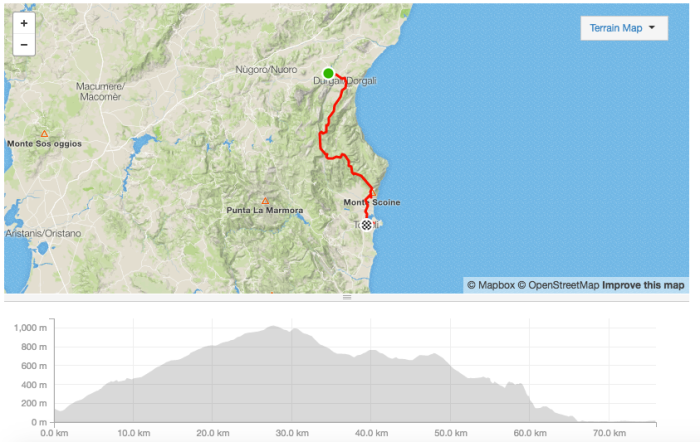 You can view it here.

Going off of the official profile, the Cat 2 climb averages 3.63% for a very long 26.6km! However, as you can see it does go up in steps and there are some steeper sections involved in the climb; with 2km at 6.7% and 1km at 8.1% for example.

Nonetheless, the official route profile for the stage as a whole seems to be pretty bang on, which is surprising for the Giro!

The descent is a lot grippier than some of the riders would have hoped for, with a few pitches back uphill before they get down to sea-level with only 10km remaining.

From there it will be a flat-out run to the line and a battle between any escapees and those pulling for a sprint behind. 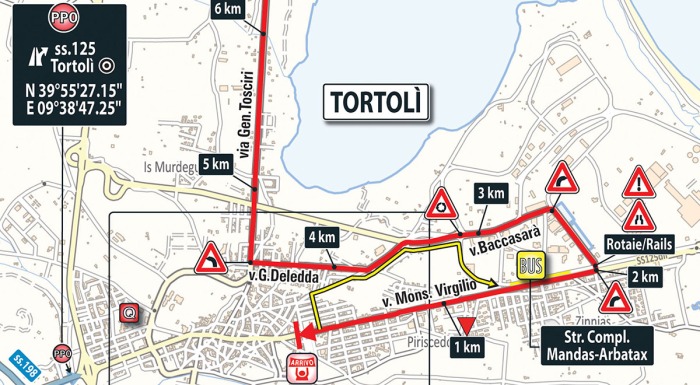 The finish itself is very simple and should see a drag race to the line over the last 2km.

Who will be there to contest it though? Which leads us nicely onto…

I’m intrigued to see how some of the teams approach the last climb; gradient wise it’s not tough, but it is very long and grippy.

This could obviously put some of the sprinters into trouble if some puncheurs get their teams to set a fast pace which I can see happen. Yet, I can almost equally see the break kept on a tight leash by the sprinters teams from early in the stage so that they don’t have to go too deep on the climb to control it.

Ultimately though, I think we’ll see some sort of middle ground, where a few of the fast guys will be dropped but there will be those that make it over. It’s just trying to figure out who makes it that’s the tricky part!

Will the weather have any influence in that?

It looks set to be another glorious day and although the wind is blowing strongly from the West, most of the route is protected from it. But, I’ll live in hope once again!

I think the day will be too tough for someone like Greipel, you can never count him out but I just can’t see him making it. Likewise with Ewan, I’m on the fence. He looks great just now and is a small guy so that will benefit him, but I’m unsure if he has the climbing pedigree to contend.

I don’t really know why I think that those two might not make it but the following guys will?! Anyway…

One sprinter that you would expect to make it over the climb is Gaviria. 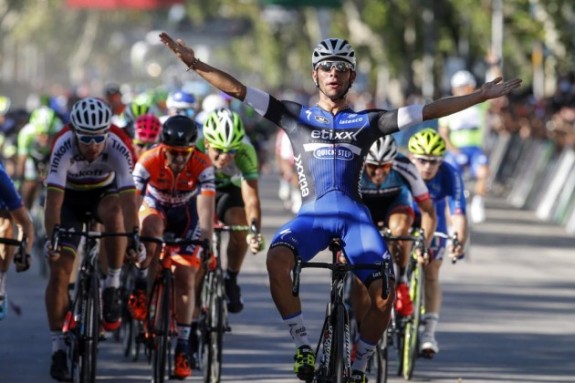 He’s an exceptionally talented rider and although he is a bit unknown on a long steady climb like this then I think he has the talent to make it with the front group. Will it take too much out of him for the sprint in the end? Possibly, but after being bitterly disappointed with today’s result he’ll want to make amends.

Modolo – Looking back to last year’s Giro and more specifically stage 11 to Asolo; Modolo was one of two “sprinters” who are at this Giro to make the finish with the GC favourites that day. That was a tough stage with a very steep climb coming near the end of the race, but will the Italian be able to cope with the longer drag tomorrow? We’ll just have to wait and see but I think he’ll be up there again.

Nizzolo – The other rider who featured on that stage last year, I was surprised with his 4th place finish today. He is a rider I rate highly and I’m looking forward to seeing him back in full flight later in the year but I fear this stage could be too tough, too early! Nonetheless, he is certainly a danger. If he doesn’t make it, Trek might turn to Stuyven who won a similar stage at the Vuelta in 2015.

Bennett – After their incredible first day, Bora will more than likely turn to the Irishman tomorrow. Pelucchi got dropped on the little bump today so has no chance tomorrow. Of course, there is a chance they will defend the jersey but in his post race interview Bennett said he was hopeful of a sprint tomorrow and getting his own opportunity. He’s under-rated as a climbing sprinter in my opinion. One thing that is prominent in my mind while writing this is that he won the intermediate sprint point after the Cat-1 Col de l’Espigoulier on Stage 6 of this year’s Paris Nice. What was most impressive about it all, was the peloton was climbing from the gun and that was the first summit of the race, plenty of other sprinters were dropped but Bennett made it over. With confidence flowing through the team just now, he’s one to watch tomorrow.

Sbaragli, Montaguti and co will all be fighting for another top 10 placing. I am intrigued to see if Dimension Data try to pace the climb because they’ll be confident in Sbaragli’s climbing ability.

It is possible that we see a late attack make it but the pan-flat final 10km aren’t great news for any would be escapees.

Nonetheless, I’m sure there will be some who will give it a go. Look to Sanchez, Campenaerts and Pozzato for example!

After all that though, I think it will come down to a reasonably large sprint of maybe 80-100 riders.

Bora to continue their race and Bennett to take the win. 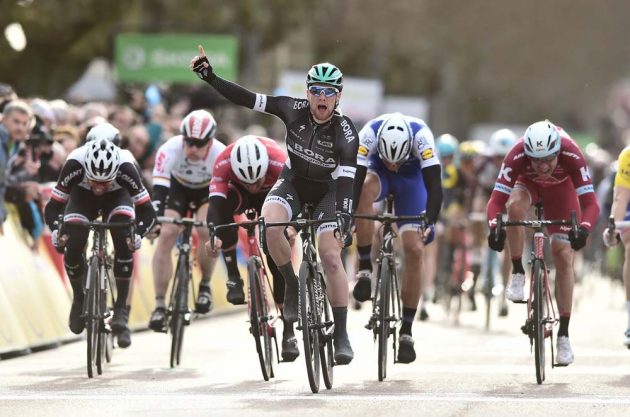 He’ll make it over the climb no bother and power home to victory, with the Maglia Rosa on lead-out duties! The best way to defend the jersey is to win again 😉.

That’s all for now but if I see anything I like later, H2H wise, then I’ll put them up on my Twitter.

Thanks again for reading and as always any feedback is greatly appreciated. Who do you think will win tomorrow? Will it be a “sprinter” as such, or will some of the puncheurs make the pace hard? Should be an interesting closing 60km either way! Anyway,