*Apologies again, as I’m holiday this will be “shorter” than normal, with more focus on candidates and potential winning outcomes*

A long day in the office, featuring a tough climb that they go over 3 times. It’s not the hardest climb in the world but it’s place in the race makes it more difficult.

Again, there will be others who go over the route in more depth. If you want an interactive profile check out this one here.

This race could well end up being a tactical mess and in some ways is a very tough race to call.

Due to the way that the numbers of riders are allocated, teams come here with varying squad sizes. The “big” nations of Belgium, Colombia, Great Britain, Italy & Spain all come here with 5 riders. The numbers then decrease depending on the nations UCI coefficient.

Having only 5 riders makes the race very tough to control, especially considering some teams have 2 leaders. Getting a rider into the break will mean that the rest of the team doesn’t work, but is it worth burning riders out early on?

Conversely, saving riders until the final 100km could well see your chance go if none of the opposition teams want to work with you.

It really comes down to the big teams to control the early moves;

The Italians and Spaniards like usual have teams perfectly set up for these types of races that mimic the World Championships. Out of all the teams, they’ll probably be the key to controlling the break and setting up the “expected” GC-style blow-out on the final climbs.

The rest of the teams will probably hedge their chances by trying to send a rider into the early break, leaving their strongest climbers with the peloton, i.e. Portugal might choose to have Nelson Oliveira up the road with Costa left behind.

It’s also important to consider the length of the course, so look to long stages in the Grand Tours/Classics/World Champs for riders who can last the distance.

Like the San Sebastian preview, I’m going to go through in team order.

Belgium have two potential winners in their squad. GVA has shown at the Tour that he is climbing very well, he should be able to cope with the climbs if the pace isn’t too high. The flat run in is great for him, as it could bring the race back together. 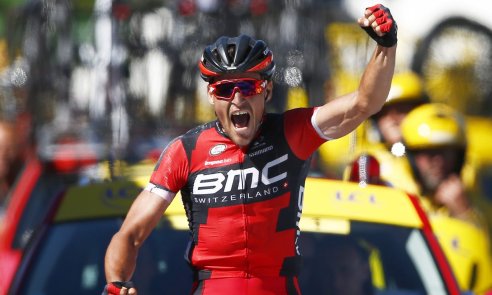 Philippe Gilbert will be hopeful here, but I can’t see him recording a win here. I think GVA is better in every possible outcome where Gilbert could potentially win. Instead, Tim Wellens will add another dimension to the Belgian squad. He will be used as the long-range attacker and could well manage to steal the day. Furthermore, if he makes it over the final climb in the front group, he could attack then to draw out the other nations.

Reading between the lines, Wellens seems to think that the route is manageable for riders like him, possibly the Ardennes types. Again though, I can imagine this is dependant on the pace and attitude of the peloton!

Colombia’s whole squad could potentially win this in the right situation. They have to be very aggressive and force some kind of selection and I can see them being very attacking throughout the day. It will be an all or nothing approach for them. I would love to see Esteban Chaves go well here (I have a soft-spot for the Smiling Assassin). He’s been away in Colombia preparing for the Vuelta so is a bit of an unknown quantity, but like others, I think he’ll be going well.

Team GB come here with the Tour winner, Froome in their ranks. The Brit has never been great in one-day classics. In fact, he’s notoriously a DNF merchant. However, if there was ever a race and a year that he could complete and go well in, it would be this one. If he’s on the same form that he was at the Tour, he could ride away from everyone on the climb and TT his way to the finish. 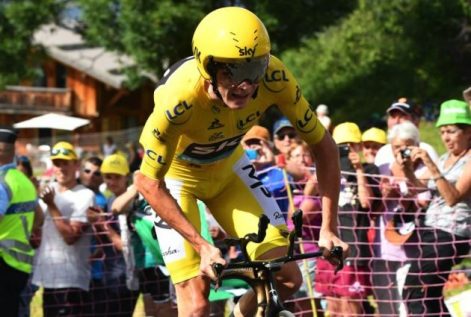 Thomas is probably the next best option for the squad, as Yates seems to be tired after his efforts at the Tour.

Italy will turn to Nibali and Aru. I’m not sure I can see Nibali winning this. He won’t rider away from everyone on the climb and his sprint isn’t the best from a group. I think Aru actually has more of a chance in theory, mainly because he won’t be considered as much of a threat compared to Nibali. The question is if he’s recovered from his implosion at the end of the Tour? Rosa will be the rider to mark attacks and potentially profit from it himself.

Spain come with their ever-present conundrum over the past few years; Valverde or Rodriguez? There is a lot of bad blood between those two and that could be the cause of their demise. Izagirre will be the key for them (Valverde). With 4 Movistar riders in the squad, I think it’s clear who they’ll be backing, with Rodriguez maybe having to fly solo. I can’t really back either of them with great confidence.

Away from the big teams there are several other GC riders who can compete; Poels & Mollema (NED), Bardet (FRA), Costa (POR), Martin (IRE). Any of these riders on their day could win here. I’d fancy Poels and Bardet over the rest of them, I really rate both of their chances and a podium is a very achievable target!

Some of the riders from smaller nations could play a big part in the outcome here. Looking at those who can last the distance (WCs from previous years), there are three riders who I like as big, big outsiders.

First up is Andrey Amador. 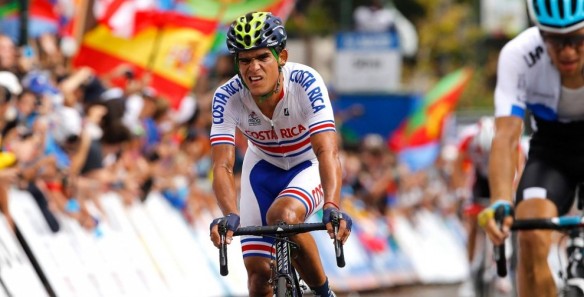 The Costa Rican had a great Giro, wearing the Maglia Rosa. He should be able to cope with the climbs (especially if it’s not as tough as expected), but as the only representative from his nation, he’ll more than likely have to attack to win. At the Giro he put a show on with his great descending skills, they could be invaluable here!

TanelKangert could well pull off a wonderful victory here. 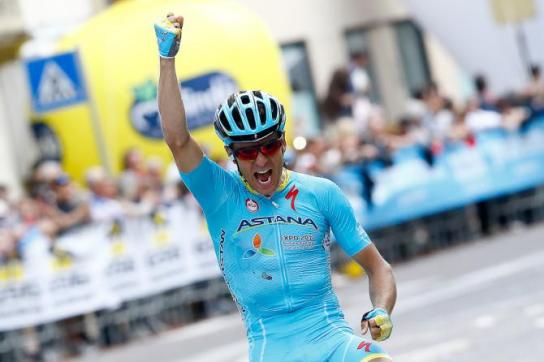 The Estonian had a very solid Tour in support of Aru, after being a key domestique for Nibali at the Giro. This will more than likely be his last big race for a while before a period of rest, so he’ll be giving it his all. He has the speed to win from a small group, but won’t be afraid to attack and catch the favourites off guard. The distance won’t be a problem to him.

The final rider is one that I have already mentioned; Nelson Oliveira. 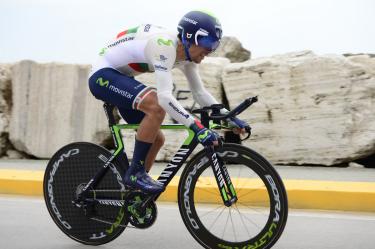 He’ll be used as a ploy from Costa to draw others to chase, but the move might just stick. A rider who can cope with the distance, he can use his TTing ability to distance the field on the descent and final run in. If he has a gap of 20 seconds going into the flat section the race is over!

A race with several potential outcomes, I hope it lives up to its potential! As for who can win it? We may well see a surprise winner, but I really like the chances of Romain Bardet. He’s just came off his best ever Tour finish and will be brimming with confidence. He can manage the distance well and will hope to attack on the final climb and grow the gap on the descent, and hope for a lack of cohesion behind. If not, he’ll try a late-attack (he’s a fearless rider) or will rely on a solid sprint. 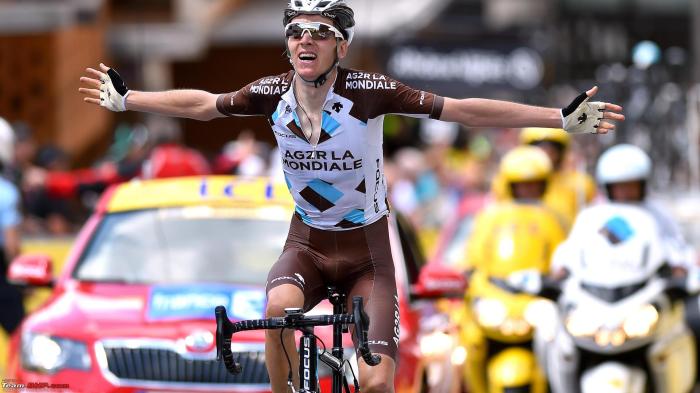 I have a few small ante-post bets from a while back (Chaves, Aru, Bardet and Poels).

However, I’m going to re-back Bardet more heavily. I really liked what I saw at the Tour. Along with my 3 long, long shots!

Hope you all enjoyed this “shorter” but long preview! Who do you think will win? Any feedback is appreciated as normal! I should hopefully have a women’s RR preview out tomorrow, if I can find the time to do it. Anyway,

mytwospokesworth Final year student at the University of Stirling studying Marketing and Sports, with a passion for professional cycling.
Published August 4, 2016